He is an award-winning journalist and thought leader. In 2008, his editorials in Federal Computer Week were recognized with the ASBPE national editorial award, and in 2010, he was awarded Federal Computer Week’s prestigious Federal 100 Award — the first working journalist to win that award in its more tha20-year history. In 2014, he was recognized with the Association of Federal Information Resource Managers President’s Award for Media.

Prior to joining Federal News Radio, Dorobek was editor-in-chief of Federal Computer Week, the leading news magazine for government IT decision-makers and the flagship of the 1105 Government Information Group portfolio of publications. As editor-in-chief, Dorobek served as a member of the senior leadership team at 1105 Government Information Group, providing daily editorial direction and management for FCW magazine, FCW.com, Government Health IT and its other editorial products.

Dorobek joined FCW in 2001 as a senior reporter and assumed increasing responsibilities, becoming managing editor and executive editor before being named editor-in-chief in 2006. Prior to joining FCW, Dorobek was a technology reporter at PlanetGov.com, one of the first online community centers for current and former government employees. He also spent five years at Government Computer News, another leading industry publication, covering a variety of federal IT-related issues. Dorobek is a frequent speaker on issues involving the government IT industry, and has appeared as a frequent contributor to NewsChannel 8’s Federal News Today program. He also has written for AFCEA’s Signal magazine. And he is a regular moderator for events. He began his career as a reporter at the Foster’s Daily Democrat, a daily newspaper in Dover, NH.

He is currently writing a book about how to moderate panels.

He is a graduate of the University of Southern California in Los Angeles. He is a very proud father, and he lives in Washington, DC.
Speaking At
Participant Q & A 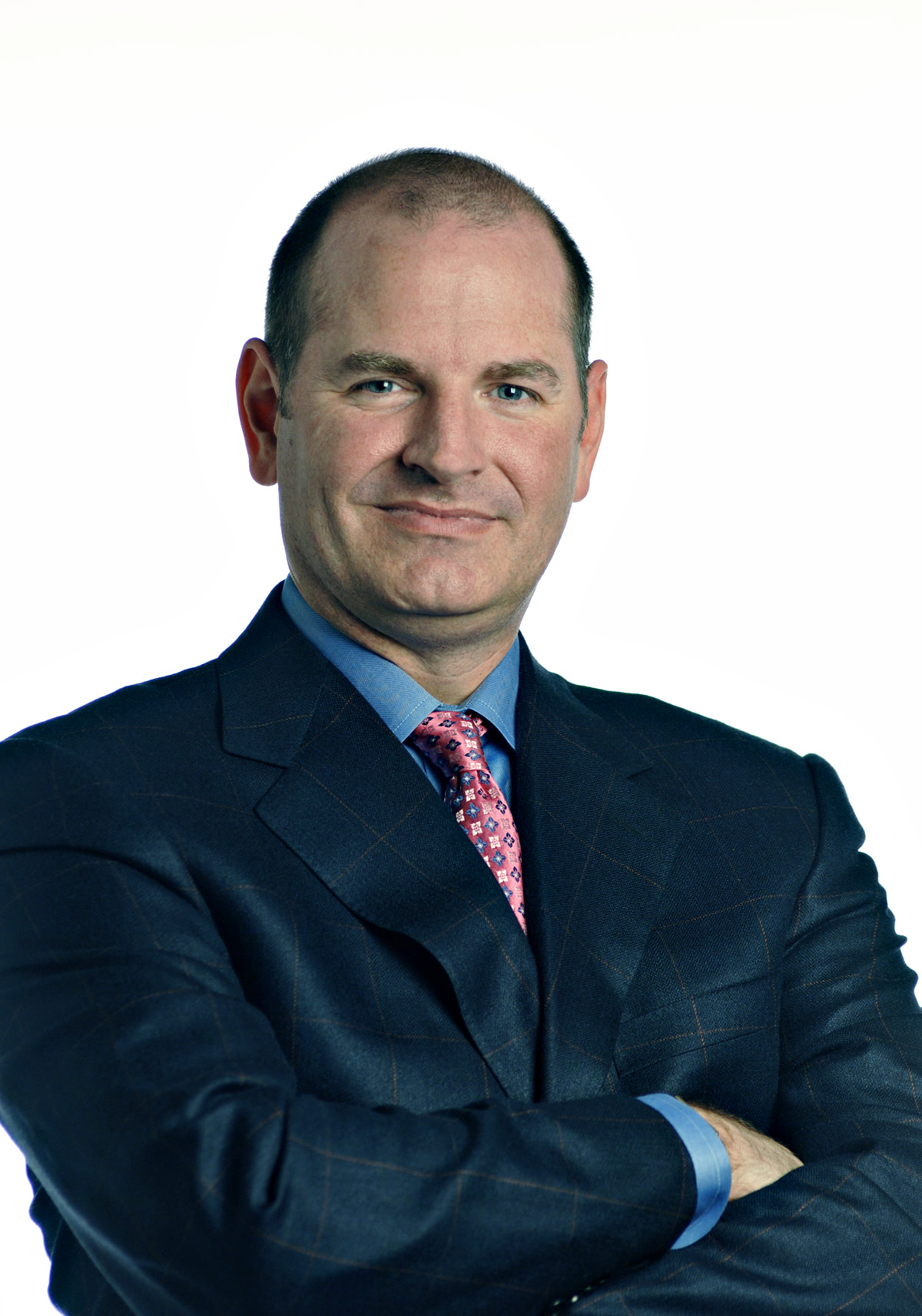