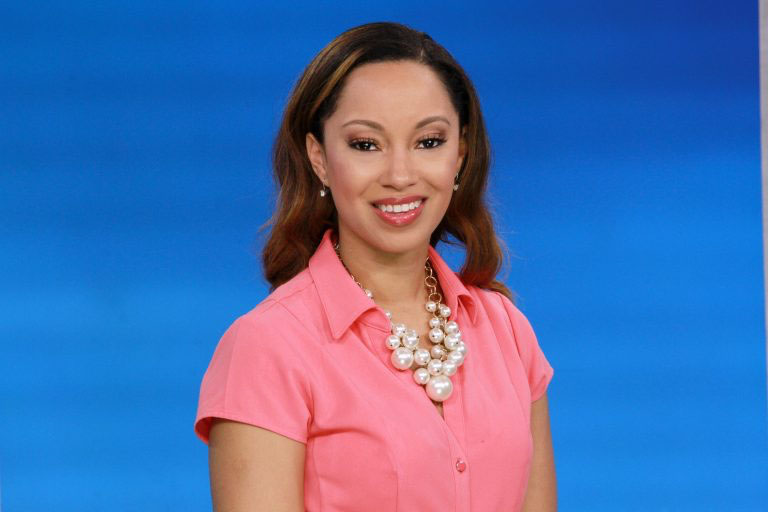 She graduated from Georgia State University in 2014 with a Bachelor of Arts in Journalism-Telecommunications. During her undergraduate years she studied Global Business & Media abroad in Istanbul, Turkey and Budapest, Hungary in the summer of 2013 and studied in Hong Kong in 2014, where she concentrated in Entrepreneurship and Modern Media. Charis interned at WSB-TV Channel 2 News and Atlanta CBS Radio station, V-103.